Visit our store and check our HOT NEW PRODUCTS

Why You Should Not Warm Up Your Car In Cold Weather? 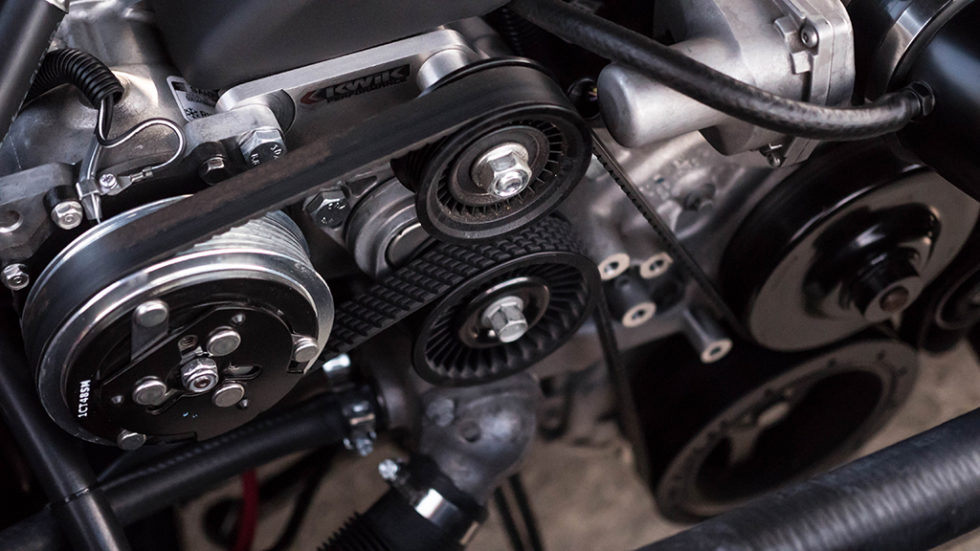 The ever-long debate about warming up your car during winter is always a “hot” topic. Some say that warming up your car in winter doesn’t really affect your car – it is safe to take your truck out in the cold and snow, so just step outside, start up your engine, and let it idle to warm up.

No warming up in winter!

However, contrary to common misconception, this decreases the lifespan of your engine by stripping oil away from the engine’s cylinders and pistons. An internal combustion engine operates by using pistons for compressing a mixture of air and vaporized fuel within a cylinder. This compressed mixture is ignited to cause a combustion that powers the engine. When your engine is cold, the gasoline is less likely to evaporate and create the correct ratio of air and vaporized fuel for combustion. Engines with electronic fuel injection have sensors that compensate for the cold by pumping more gasoline into the mixture.  The engine continues to run until it heats up to about 40 degrees Fahrenheit, so more fuel is being directed into the combustion chamber to make it burn and some might get onto the cylinder walls. Since gasoline is a potent solvent, it could wash oil off the walls if you run it in those cold idle conditions for an extended period of time.

When gasoline washes away the lubricating oil, along with the extra fuel, the shelf life of parts like piston rings and cylinder liners are drastically reduced. Driving your car is the fastest way to warm the engine up to 40 degrees so it switches back to a normal fuel to air ratio. Idling doesn’t really warm the actual engine, so you need to start the car, wait a minute to knock the ice off the windows and start driving.

This myth about warming up cars before driving, originated at a time when carbureted engines ruled the roost on roads. Gasoline and air were mixed by carburetors to create vaporized fuel, which would then be used to run the engine. The issue was they lack sensors that modify the amount of gasoline when it is cold out. That is the reason older cars should be warmed up before driving or they stall out. However, carbureted engines are not used in newer cars. Virtually every car on the market today is equipped with a fuel-injection system that adjusts gasoline delivery based on temperature, throttle setting and engine load so your car can be driven almost immediately, even at low temperatures.

So what is to be done?

The alternative to this issue isn’t getting inside the car and gunning it right away! This is also a theory suggested by few so-called experts that you should just get in and drive. It puts excessive strain on the engine. It takes 5 to 15 minutes for your engine to warm up, so take it nice and easy for the first part of your drive.  Keep the load low till it reaches the correct operating temperature, while ensuring you accelerate gently and use small throttle openings. Driving loads the engine and warms it more quickly than extended idling.

To sum up, running an engine when it is cold not only causes engine wear but also harms the environment. Follow the guidelines mentioned above to keep it operating efficiently in the optimum temperature range. So if you are driving an old car from the 1970’s then warming it up before driving in winter is fine, but it is a strict no-no for new vehicles.